Preparing the Artist Generation Through Symbol and Story II 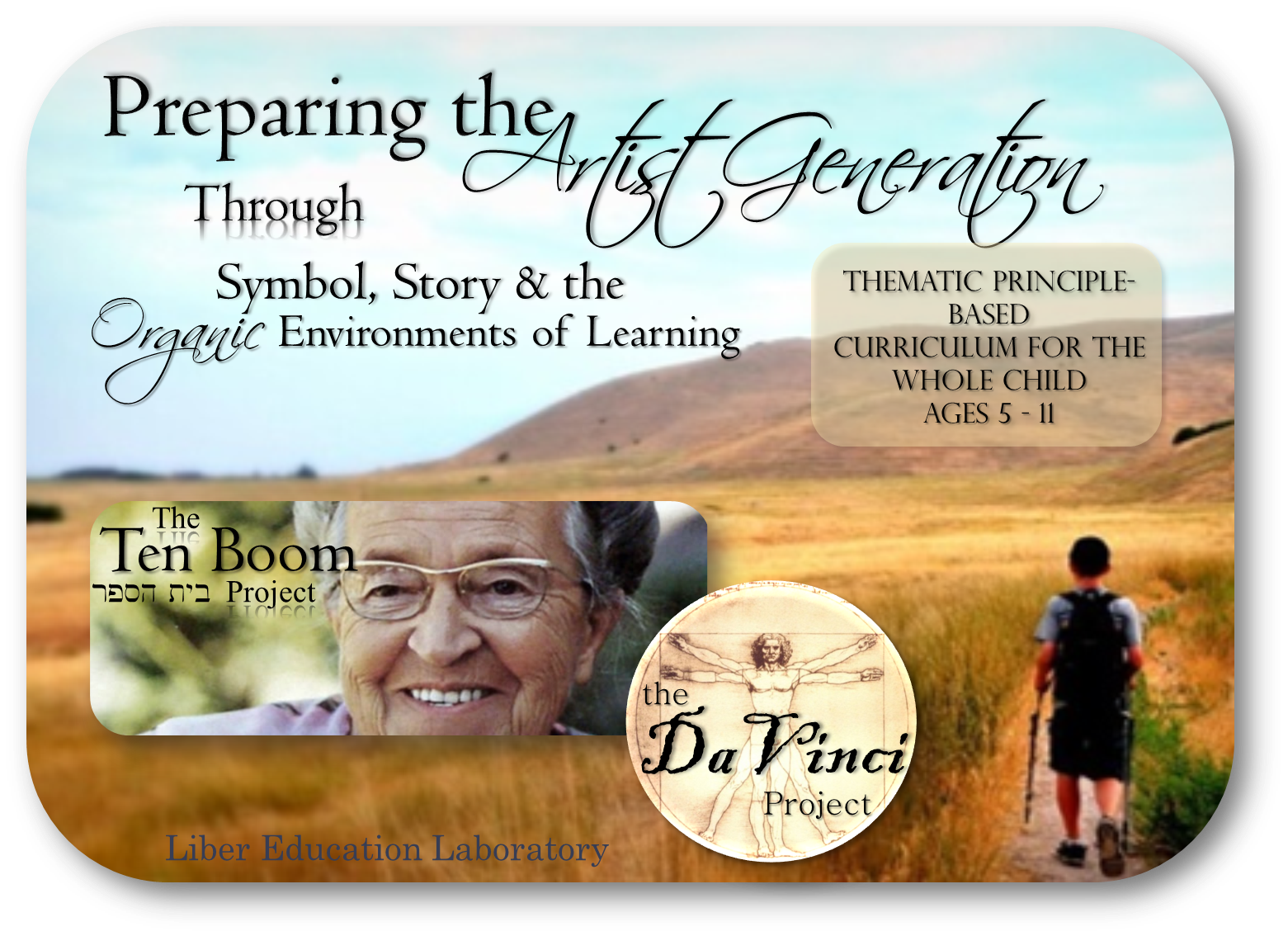 I have been working on a new class.  It is so exciting!  Last March, I was assigned by my friend to be the Ten Boom Developer over the "Ten Boom School." in a grand vision with four separate "Schools."   So we began incorporating a Jr. Program, two of the four "schools," in our Commonwealth Group.

What happens when you merge Discovering Intelligent Design in Nature with Healing Through the Arts?   Wow!  An amazing class for 5-8 year olds and their mothers.  It is a great way to give our little ones a Core Phase which prepares them to live their mission.  To learn more, contact Liber Education Laboratory for an Instructional Retreat coming soon! 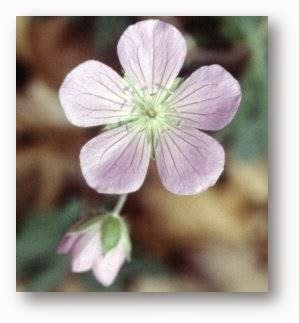 Look at your hand.  Did you notice it manifests a pattern of creation which follows you around everywhere you go?  Or, look at a flower pedal or these plants.  Completely different plants laying before us a clue to the true principles they are showing.  The fives which surround us are everywhere.  Look for them.  Observe, Explore, Ask and Discover them!  What do they represent?  Are they perhaps there as a reminder for us?  A reminder of something greater than us?
A story teaching these principles came to my mind while I was preparing to teach my Ten Boom class this past week.
To give you some background into this story, in an ancient Jewish wedding, there were two agreements.  The first agreement entered the bride and groom to into a contract which bound them to each other until the day of their future wedding feast and second agreement.  When the long awaited day finally came, the family and friends gathered with their candles lit to anticipate the bridegroom's arrival under his canopy, and to follow him to the wedding feast.  Each member of the wedding party was to carry their own lamps filled with enough oil to last throughout the procession and join the bride and groom's in their wedding feast and final agreement.

There were Five That Were Wise and five that were foolish.  Ten ladies were invited to a wedding feast.  They were to keep their lamps trimmed and fueled until the bridegroom arrived.  The only problem was, they would not know the exact time of his arrival.  Some spent all their fuel, others preserved enough always.  In a time they knew not, the bridegroom arrived.  The ten had divided themselves in two groups of five.  The five that were fueled sufficiently, had kept their promise as wedding guests.

Those Five That Were Wise give us a clue about fives in creation.  To be included in the wedding feast they were to keep their promise to keep the oil in their lamps.  The bridegroom would keep his and come.  Now, could creation in plants and man really be showing us the same message?

Another story showing us this pattern is about a man once named Abram.  He followed the course of the Pilgrim and, one day, made a covenant with his God.  Because of this covenant, his God added a five to his name.  It became Abra-hei-m (when written in Hebrew, one meaning of hei is five), so he and all his descendants would know of the covenant or two-way promise, his God made with him; the covenant he made with his God.

Let me ask again.  Could the fives in the plants and man be showing us a similar pattern? Could they be a reminder to us of the privilege we call life? And breath?  Of the two-way promise we made to return?

The fives which surround us are everywhere.  Look for them.  Observe, Explore, Ask and Discover them!  I challenge you to Discover the five and rejoice.
No comments:

The Breath of Life

How is your breathing?  Are you getting the full amount each moment?  There are a million reasons why breath is life-giving; the oxygen in the blood going to all areas of the body, especially to the brain; the oxygen enhancing our ability to concentrate; the ability breath has to supply our muscles with the blood and oxygen they need to expand and contract.  For example, in a woman's crucial sacrifice of laboring to bring forth another human soul, her breath supplies her uterus muscles the blood and elasticity to be flexible and soft, to expand and contract when necessary; to do the work her body was created to do. 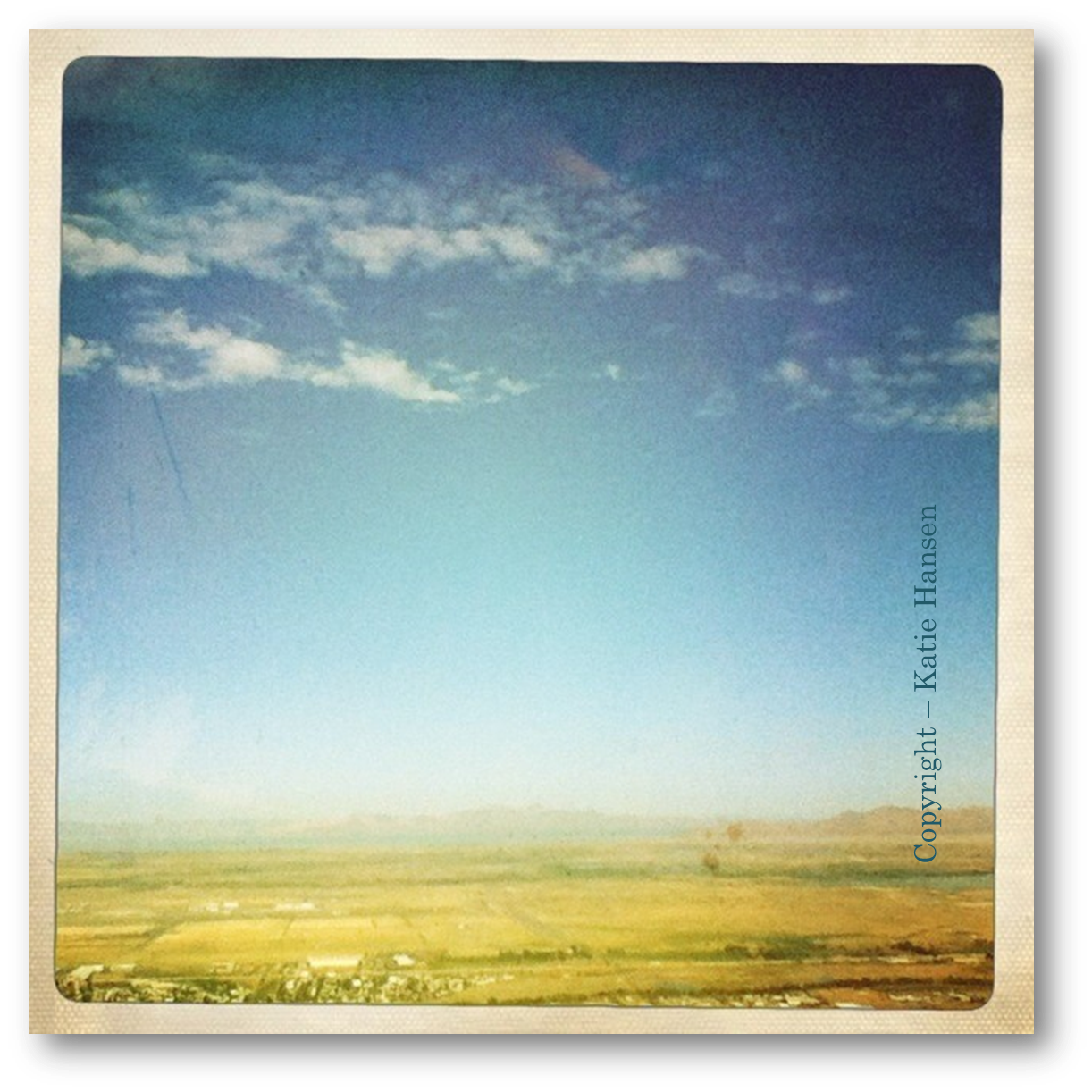 A few years ago, I had a serious tooth ache. I knew it was my root.  I was in constant pain from a Friday evening - Sunday.  The dentist was not available of course, so I did every natural thing I knew to help the pain and possible infection.  Silver water, clove.  I may have even tried lots of garlic. I had birthed four babies without drugs.  With a fever came an intense headache, one like I have never before experienced. I knew it was a big deal because I never have headaches.  I had the feeling to get into the bath, which is one thing I try when I may be dehydrated.  While I was laying there, I had the words "breath of life" come into my mind.  So I began immediately Ujjayi breathing (something I learned from yoga):  inhaling from my lower abdomen, middle ribs and upper lungs area, then directing my exhales over the back of my throat and allowing the breath to flow through me down to my toes.  After ten to fifteen minutes I realized that the headache was gone.  I got out of the bath and went to sleep.  The next day it was gone; the pain, the fever, the headache.  I went to the dentist the following Monday and he took care of everything.  My tooth had lived its last day and was dead.  The turning point which helped me out of my pain was breath.

Since then, I have thought a lot about that experience.  I have made "breathing" a regular part of helping our family release negative emotions, get calm when we can't accept a no answer and assist our bodies when they are sick and need more life.