Why am I holding a retreat at this time?

Why am I holding a retreat at this time and year?
For several years from 2001-2009, I was asking myself, and God, and searching for what it was He wanted me to do. Life-Mission has been a focus in our home educational plan over the last 20 years, so it was a natural question I was asking. "Why did He send me here? What was it He wanted me to Be & Do?"   I was also very concerned about our future. A future day like Today! I observed and noticed how people were preparing for a day like what we very well could face in the future. One person was preparing by getting 5+years food supply, one person by preparing a private honeymoon suite, another by preparing a birthing center. I didn't want to just copy others preparation. I wanted to know how I could prepare! What is it God wanted my husband and I to have ready for a day like today? I was very concerned we didn't have more support for our old brick house, that we didn't have a back up water system, etc.

I received Heaven's help in several ways, but one was a dream in 2009 where I was shown, that I didn't have to worry about having every single thing prepared (like I was worrying), and that He would help me. I had the very strong impression that there is a place prepared for me; that He didn't want me to prepare that way.
Within a few months, I awoke with the words "The Hebrew Way" in a triangle shape and drew it into my notebook. I went forward in holding a retreat with that theme, in classes based on the articles on my blog, in teaching a class I was feeling I needed to create. It kept going...

When I saw some family also preparing and telling me interpretations of others' dreams and prophecy, I began asking them, "What could that mean symbolically?" I knew there were symbolic interpretations of my own dreams and visions and could see within myself and others around me, that there was a limited ability to see "poetically and symbolically," as well as being able to see more deeper meanings. Hmm... "That "Hebrew Way"... is this what God wants me to do to prepare?" I wondered.

It became quite evident when everything around me was manifesting of these ways, that there was something to this "Hebrew way" thing. I came to know God was leading me and answering my questions of what He wanted me to Be & Do. Yes, I had to get this "Hebrew Way" thing a part of my being, so God gave me a project to learn through it. This is what God wanted me to do. Honestly, I didn't want to do so much since I had a 3 year old in the beginning, but the more I followed my heart and took baby steps forward, the more vision I could see. Then, it was almost too late. How could I not do what He had shown me to do??

For 6 years, I have worked in my spare time to get the foundation set up to hold the vision of what I was shown. I tried prematurely and failed, yet learned more. After a huge life-altering trial which corrected a major faulty foundation stone and root system in my house/tree, and a move, and my oldest leaving to Russia, and a trip to Israel, all within 3 weeks of each other, all the pieces of the "what" He wanted me to do were almost thrown into the air. 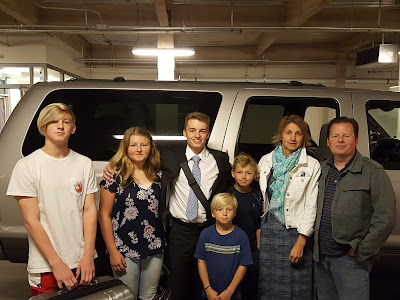 Slowly, month by month, I have felt led to rebuild and release the old, and reform & restore what may have been what God wanted me to do from the beginning. I had to learn so many lessons foreign to my soul. Although, these last 3 years I have seen the hand of God in this endeavor just as much as I did from the beginning and through the most intense parts. Everything lined up to January 2020 with the creation of the right team being very possible, and we came together to prepare for this September 17-19th 2020. 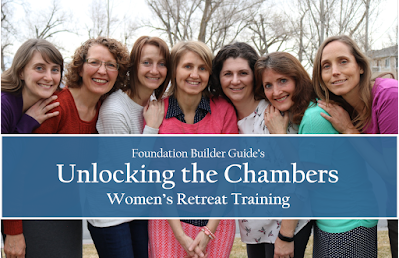 We are holding a space and place for those who are called to prepare to nurture through Creation's Arts ~ The Organic Environments & Materials. From the beginning when I gained a vision of WHY a retreat was needed to transfer "The Hebrew Way," I could see the cultures around were nourished by these arts and that Creation's Arts, had helped preserve Nations. For example, Singing preserved the nation, story & culture of Estonia during 50 long hard years of Russian invasion. This taught me deeply.  We too will be facing these kinds of times and we too will need to preserve our story & culture.

When I saw what was happening in America, I knew we were preparing at the exact right time God wanted us to! THIS is what we need as a people right now. Our homes need to be mini retreat learning centers, restoring our Original culture & story and preserving more original Godly ways. This is about restoration.... and preserving...., and awakening to ways we didn't even know existed. This is what I feel I was created to do, and, my family and I are going to do our best to see these ways restored in our communities as well. Just one thing at a time. 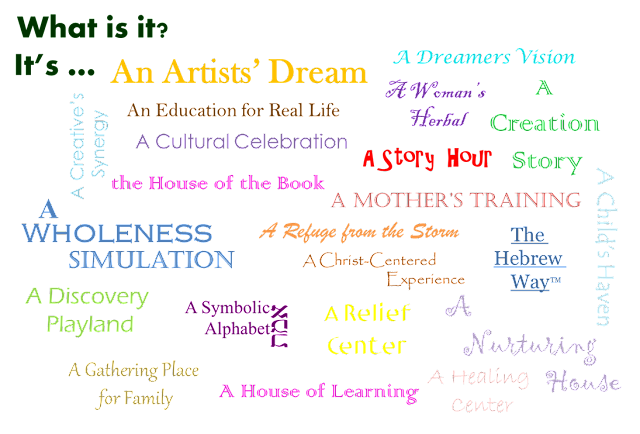 This is why we are going forward according to plans from a seed that was planted within me a decade ago. Our culture will not be canceled in my neck of the woods! God has given us the tools to know exactly what to do. We have been prepared and we are ready to serve. If we cannot be gathering in our official women's organizations, then we will privately. We are creating a deliberate nurturing environment that will be felt deeply, in order that the women can walk away and transform their homes, creating this beauty within the communities in which they reside. It is a training and very much a healing center. (see all the words I feel describe this.)

See all the things we have been building here.  There are links to read more on each one there as well.

How are we doing this?
With the help from God and many others, we have built a not-for-profit organization, called Foundation Builder Guide, to help prepare and train Women for helping restore original holistic ways of nurturing, learning and healing in our homes & community.  In the days ahead, we are going to need women who can see in a balanced whole, connected, and principled way to live, learn and become.
Are you called to prepare in these ways?

Through a Symbolic Women's Retreat Training:
As women, we believe we were made for relieving the poor, mournful, hungry & thirsty, persecuted... in society. Come join us in preparing to nurture the wounded in this time of turmoil. Many will be gathering in groups around us and our need to increase in our ability to see truth and have "eyes to see" ~so that we can nurture them~ is upon us. We believe it is time. It's time to restore these ways. It's time for this restoring event.
Begin your leadership training through these essential Principles of Creation today.  See here. 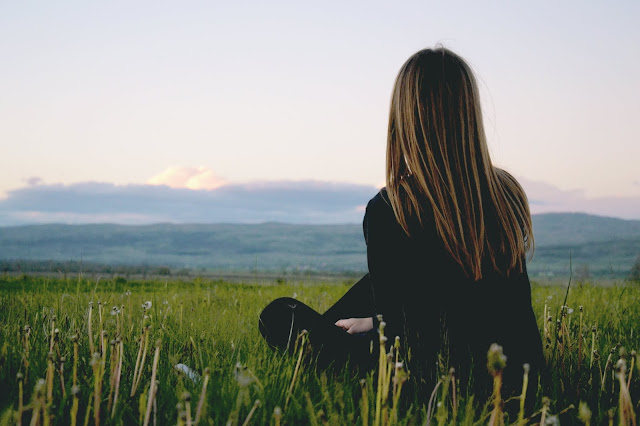 Through Symbolic-Study for Women:
This incredible study for women, of the Hebraic Principles of Creation, strengthens and fortifies foundation in our mind & heart clarifying all truth. The immediate benefit is ~ increasing our ability to make connections ~ and it gives THE framework for a lifetime! These God-centric principles become the Guide.  Women's and Mothers, this program is powerful.

Here are some images of our two study resources - The Principles of Creation Study Guide & Companion Workbook, and online study site.

To learn more about this Hebraic Study, begin by taking the Intro Principles of Creation Class ~ The Pilgrim's Course Tutorial.  Click here to learn more.
Symbolic-Learning at Home Resources for Mother's:
Building foundation in the home couldn't be more easy with our Symbolic-Learning at Home Resources!! If you are concerned more about your children's lifetime learning path of becoming a person of character and choosing Godly directed life-mission choices, then what you need is to help set their foundation on character-based principles and learn all the subjects out from there.
Foundation Builder Guide's discovered Hebraic Principles of Creation, helps set and correct foundation on how it really ~is.
This non-profit effort is a gift to the world to help the mothers prepare their children for their role in the next "Founding" phase of America, after this Crisis. Come participate in these incredible Symbolic-learning Resources!!

Learn more here about these resources for Mothers!

If you act fast and come join us in our Intro class, you will be prepared to join our 1st annual in-person Women's Retreat Training THIS September 17-19th! (Registration closes August 14th) Yes, we are preparing to help the learning, in the homes in all ways of true Nurturing.

NUR'TURE, verb transitive
1. To feed; to nourish.
2. To educate; to bring or train up. ~ He was nurtured where he was born.

To learn more about the Unlocking the Chambers Women's Retreat.
Foundation Builder Guide’s Mission:
To nurture our roots through the Organic Principles, Environments, Materials & Skills, which build foundation & unlock the chambers within, for Christ-centered Women, Sisters, Mothers, Grandmothers, Aunts, & Daughters called to assist in the awakening of Israel in their homes and communities. Foundation Builder Guide mentors The Hebrew Way - our Original Culture, through Tutorials/Workshops, Retreats and Celebrations.

Foundation Builder Guide’s Vision:
Through nurturing and empowering Principal Mentors of the home with the wisdom and understanding of the Organic Principles, Environments, Materials, and Skills, Mothers will be prepared to stand ready to nurture the communities in which they are called to serve, thereby restoring the original ancient nurse-midwives of Israel, for the purpose of “relieving society.”