Many years ago I began learning about an archetypal cycle and universal principle that is manifested in many great stories such as Star Wars, Lord of the Rings, and most Louis L'Mour novels.  This cycle and pattern is described in A Hero with a Thousand Faces by Joseph Cambell, but a more original Hebrew Way source of this cycle is found in The Pilgrim's Progress by John Bunyon, and it has been remade in The Dream Giver by Bruce Wilkinson.

(It's more that this Universal Story pattern ~ it's the "circle-pattern" in the scriptures, and I discovered its connection with the Ancient Hebraic "Sun at Horizon" symbol.  It's one of the Principles of Creation!  Come join a flipped class & interactive eBook teaching more:  The Pilgrim's Course Tutorial .)

Several years later, after receiving Divine direction that I was to share The Hebrew Way, I began an intense search and began asking serious questions in my mind and heart about many things.  As I asked questions in the House of the Lord in which I worship, as well as through the Word of God, and went forward with diligent effort searching by study and by faith - reading many classics, as well as scripture, I recognize that I began receiving the answer through my small and simple discoveries.

One of the results came in the form of gathering the classic stories and articles I list here on this blog.  Articles Describing this Course & Literature Showing this Course.  I was trying to describe what this "Hebrew Way" was.  I recognized these stories and speeches, even our life journey and story, were describing this cycle and pattern of living. 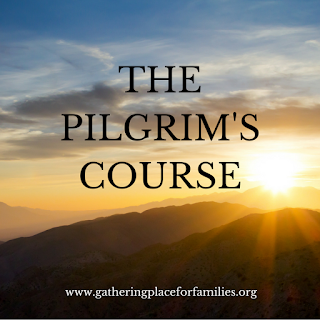 One day, as I was studying the Book of Mormon with a friend, we noticed a list which is similar to 2nd Peter.  Now when you find a list in the scriptures, remember, that it is a clue of something very important.  In Second Peter chapter one, Peter is revealing to us how to receive our calling and election sure and he is giving us a list in which we may "escape the corruption in this world" and "add to our diligence and faith, virtue and to virtue knowledge," etc.  I began reading the context of that scripture.  I read the verses after, and then before.  When I flipped the page over to read the beginning of that chapter, and the chapter before, low and behold, I had drawn a circle on the verses at the beginning of the chapter.  I remember this certain phrase kept jumping out at me as I studied over that previous couple years and when I found it, "the course of the Lord," I drew a circle.  I made a very loud -I'm having an epiphany-kind-of-sound as I said, "It's not a line, it's a circle!!"  The list is revealing to us a Course!

I knew this "Course" was best illustrated by the lives of those in the Bible, like our For-Father Abraham and wanted to identify it with him, the first known Pilgrim, not with the Greek Mythical - Hero's, as in The Hero's Journey.  Although I knew, it's all the same cycle and pattern, I really wanted to identify it to the law from which I knew it belonged, not something which could be confused as a counterfeit.  So I began calling it The Pilgrim's Course. 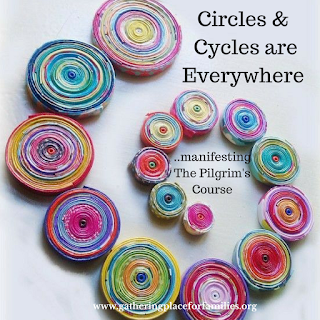 Over that year, I searched for as many of these circles as I could throughout the scriptures.  I saw this cycle, pattern, principle or Course everywhere!  I gathered some literature showing this Course and eventually saw that this discovery was a huge answer to my diligent questions.

You see, the definition of a Pilgrim is a wanderer who has a temporary residence on earth.  He is on a journey and Course of human life in efforts to return home.  This Course doesn't only have to apply to the entire life, it can be applies to every single day or hour as the Earth rotates and the Sun rises and sets.  So this Course or cycle, however you want to view it, is a truth on the macro scale or micro scale.  It is universal to all and specific to each individual and experience.  That's how God's Laws work.   We Pilgrim's travel this Course over and over, daily, weekly, yearly and over our lifetime.   How many times in your life do you find yourself needing to learn the same lessons, but from different people and situations?  How many times do you find yourself needing to be more humble, teachable and more submissive to God?  We can find we get to cycle through learning again and again.

Do you see your life with this top-of-the-mountain kind of view?  That you are away from home and traveling on a journey trying to return?  Or, that each new day is a gift to begin anew with humility and gratitude?

These patterns surround us.  They are everywhere.  If we are observing and exploring, if we are asking, we can see it.  If you want to understand more fully where you are in this Course and how you can progress through the traps or roadblocks which surely come, try observing in the one of the Books: the Old or New Testaments, the Book of Mormon, or even the Bhagavad Gita or the Koran.  You will see this course over and over.


My favorite example of a Pilgrim is Abraham.  He was one of the only true and faith-full members of his family.  His father literally tried to sacrifice him on an altar to a false god.  He was protected and fled from his home into a strange land.  He came to a place called Hebron, which may be one reason why he is called the father of the Hebrew's through his descendants through his son Isaac and his grandson Jacob, are today called the House of Israel or the Tribes of Israel.  His family was large and they wandered from here to there as need arose.  He greatly influenced the whole Egyptian nation; their technology, history, methods of understanding the heavens, etc.  His efforts and sacrifice to be true, brought him great promises.  Eventually, when he was 100 years old, his son was born under the law of birthright and he and his wife were promised that through their seed all the earth would be blessed. 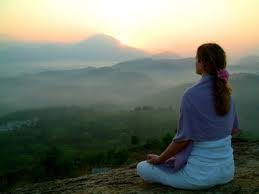 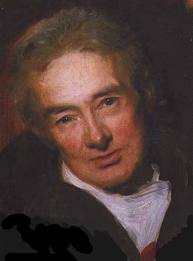 Where are you on the Pilgrim's Course? What is your story?  Observe and Explore these stories and others.  I am sure you will see yourself in a story somewhere.

Find it.  Ask and discover it.

Posts Relating to this page: 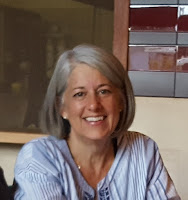 I really enjoyed the Pilgrim's Course Class.  It was useful in helping me see patterns in the scriptures, other books and stories and in my own life.  It re-enforced for me the concept that everything is a process.  Too often in life we want a 'quick fix'.  The Pilgrims Course is all about letting God take the lead in our life and being willing to follow wherever He takes you for however long it takes.  God is the Master of the re-test and I have recognized that I keep facing the same lessons until I learn them.  The Pilgrims Course outlines the specific path necessary to 'become' who God designed us to be as we overcome the natural man and temptations of the world.  This definitely revealed another layer to my deepening understanding. 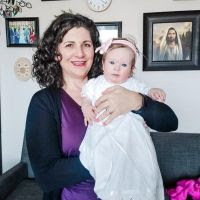 The Pilgrim's Course is mind blowing! Seeing the meaning in this "Course," then knowing that God is leading me in it, brought me the ability to have peace in the chaos. 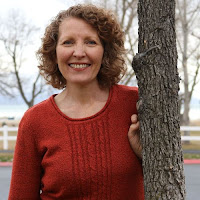 When engaged in fully, Katie's Pilgrim's Course Tutorial class facilitates a deeper awareness of where you are in the journey of life and where you want to be. The writing question prompts open your mind and heart up to see ways of being that you want to change. It reveals laws and principles and naturally shifts you to a higher place and greater alignment with truth. This class could be taken over and over again and still benefit the participant. The debriefs she holds bring even greater clarity and empowerment to live at a higher level. It's truly inspired. I'm so grateful to have experienced this!"
~ Lori G. Shelley, ID 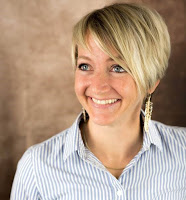 Learning this principle testified to me that I am not alone. It gave me hope that it's not always going to be hard. I can see now that God truly holds my life in his hands and even though I may be in my wilderness experience, not always able to see the bigger picture through the darkness, there is hope shining before me. Seeing this pattern shows just too many witnesses to doubt that.