Twenty and two Years: The Formula for Peace & Prosperity 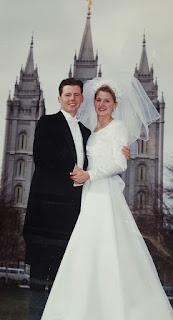 Two years ago, in a very rough time for our family, on a very hard day at a time when I was angry and tempted to give up, I heard a crash in the other room.  I went out of my room to see this picture had fallen onto the wood floor.  Glass shattered tearing the picture in the process.  That was interesting!  I knew we were under serious attack from darkness, but to have that happen was a witness of who was behind that intense trial.  I left it there and when my husband came home to see that he was shocked.  I nonchalantly told him it it fell off the wall.  Because the picture was destroyed, I ended up throwing it away, then later found my husband had taken it out of the trash and tucked it away anyway, which was sweet to me.
Today, we are now celebrating 22 years of marriage. 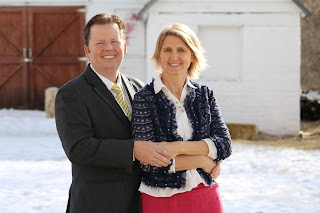 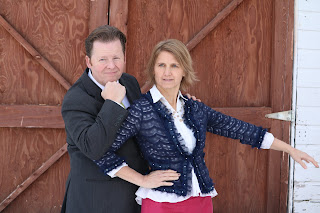 It's been a special year.  A year of trusting and witnessing the light move ahead more than we've ever noticed before. A year of living God's patterns of 22 even more.  I'm deeply changed to have experienced such growth through these last twenty and two years of being married.
In one of my favorite books, The Book of Mosiah from the Book of Mormon, the families inherited the land of their fathers for the space of 22 years. The men and women stood in their roles to protect & provide and nurture & create, and they prospered.  For 22 years they had continual peace and the Kingdom was able to be established.

And it came to pass that we again began to establish the kingdom and we again began to possess the land in peace. And I caused that there should be weapons of war made of every kind, that thereby I might have weapons for my people against the time the Lamanites should come up again to war against my people.

And I set guards round about the land, that the Lamanites might not come upon us again unawares and destroy us; and thus I did guard my people and my flocks, and keep them from falling into the hands of our enemies.
And it came to pass that we did inherit the land of our fathers for many years, yea, for the space of twenty and two years.
And I did cause that the men should till the ground, and raise all manner of grain and all manner of fruit of every kind.

And I did cause that the women should spin, and toil, and work, and work all manner of fine linen, yea, and cloth of every kind, that we might clothe our nakedness; and thus we did prosper in the land—thus we did have continual peace in the land for the space of twenty and two years.

These verses in chapter 10 of Mosiah teach me there is a formula for receiving peace and prosperity, to the end of inheriting God's Kingdom.  When two come together in God's house with His covenants, within His sealing ordinance, receiving peace & prosperity is truly possible.
It takes the two of us to stand together in our roles in the home and house; just like the male & female who are within the house as found in Natures Laws.  As we learn and stand in our roles as husband and wife, and act in those responsibilities, I am beginning to know, even more than ever before, we will inherit God's peace and prosperity.

That is twenty and two years to me.  After a great release and Jubilee leading up to our 21st year, a pattern of peace followed; God's formula for inheriting peace and prosperity is making itself known to us. 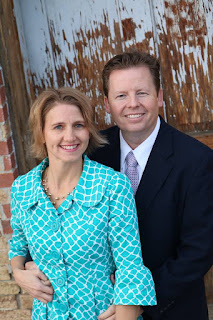 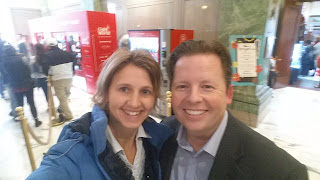 Our union these 22 years is such a gift to me!   Thank you Michael for this opportunity of grow and progress towards receiving greater peace and prosperity.   Thank you wonderful friends and family for all your examples of union and strength.


As we all stand in this commitment to act in our roles as husbands and wives, we are truly lighting the world!
#lighttheworld