Peter's Example of Being a Rock

Do you ever forget who you really are?  Do you forget that you were born in a specific time and for a specific purpose for which God has called you?

Well forgetting who we are is an easy thing for us to do here on this earth. 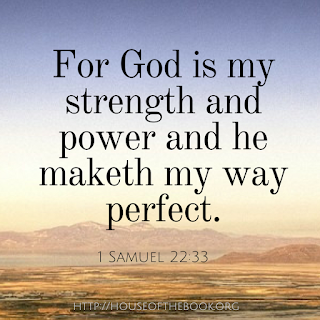 In fact, when Jesus lived on the Earth, there was a man who forgot who he was, too.  His name was Peter and he was Chief among all of His friends.


Peter considered himself a simple fisherman, born in a simple time, where nothing significant ever happened, but he still took great pride knowing who he was, or who he thought he was.  The meaning of his name was “he hears." Knowing that helped him know he was eager to follow God. In his Hebrew culture, names signifying a life-mission and blessing were given to each child soon after their birth.  Peter’s name used to be Simon, and when he met Jesus, he heard him, but Jesus renamed him Peter, which was “rock” or “bedrock.” This gave him a sense of importance and helped him in his simple, but vital daily work.  Each morning, after he awoke and prepared for the day, he went out and gathered fish from the sea, and then brought them back to sell in the market. Though his work was the same day-to-day, he knew that providing fish was a valuable asset to his community. Perhaps in this way he thought he was being a “Rock,” but little did Peter know that God was preparing him for an even greater mission. 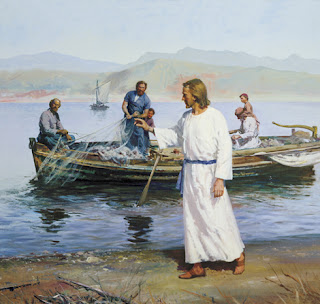 When Peter was introduced to Jesus, and learned more of God’s ways, he felt a yearning deep inside of himself to listen and to remember. Perhaps there was something more–Something his spirit recognized about himself, something he had always known, but had forgotten. His spirit rejoiced as he awakened to a greater understanding of what it meant to be a “Rock.” His life mission was not simply to be a fisherman...but a fisher of men!


Oh, what a joy it was to be a part of such a miraculous work! Peter was ready to stand as a witness of Jesus Christ, and become the “Rock,” God needed to lead his church upon the earth. But, sometimes our potential is hindered by our own shortcomings weaknesses and Peter realized quickly that his natural-self had a great deal to overcome.


Peter had a good heart–he tried his best to understand the teachings of Jesus, but, when Jesus told Peter that he would suffer many things, be rejected, killed and resurrected on the third day, fear entered Peter’s heart and he wanted to change that outcome. He said to Jesus, “That cannot be!”  But, Peter did not know the mind and will of God and he was chastised by Jesus for being a voice of his adversary, “Get thee behind me Satan: for thou savourest not the things that be of God, but the things of man” This rebuke helped Peter to realize how little he truly understood, and that he needed to make additional changes within himself.  Oh, how he wanted to have faith instead of falling prey to the weaknesses of the flesh!

When Peter accompanied Jesus into the Garden of Gethsemane, Peter’s natural self took over again. He thought he would simply rest his head, because he was so physically exhausted, but he fell asleep.  And, while he and the other apostles slept Jesus bled from every pore and suffered for the sins of mankind. When Peter awoke, mobs started filing into the Garden. He hastily grabbed his sword and cut off the ear of the High Priest’s servant. Jesus calmly told Peter to put away his sword and said, “he who takes up the sword shall perish with the sword.”  Again, this gentle rebuke pierced Peter’s heart, and he knew that he had fallen short once again. But, Peter watched the Master’s perfect example of charity when he acted in mercy and healed the man's ear. Peter was immediately dismayed at how very impulsive he had been and how much he allowed fear to influence his actions.

Filled with the shock and trauma of the capture of Jesus, Peter felt the crowd’s shameful accusations pressing down on his innocent friend as they mocked him and condemned him to death.  This again brought the deep fears Peter had of not being accepted by those around him and he fell into the temptation to hide his face in embarrassment. Do you know what happened then? The thing he thought he could and would never do?   Because of his fear, he denied that he knew Jesus! The moment it was done, he knew deep down in his soul he did the very thing he was critical of others doing. “Oh, how could I?,” he wept bitterly to himself. “How could I forget who I am?”  How could I forget the rock of testimony I have of The Christ and fall to the temptations of my flesh?” 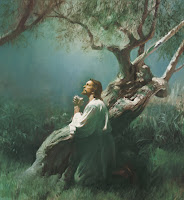 Oh, how heartbroken he was to have turned away from His Lord! For a time, Peter thought all was lost, but after watching his Lord crucified and resurrected, he finally saw all these humbling experiences come together, revealing to him who he was and how he could fully live his mission.  Peter knew his faith in Christ’s power was his only hope of knowing and overcoming. His faith in Jesus had to be greater than his fear of his own failings. In his moments of fear and panic, he had forgotten. Peter had learned from his mistakes: that to escape the corruption of his own flesh, tendencies that blinded him to who he was, a Bedrock, his fears must be rebuked with deep faithfulness.  He would always remember this lesson of who he was and that all is never lost with Jesus Christ, who is the very Rock of Heaven!!

He now knew what it meant to be a Rock, one who truly knows and can testify to the world of the knowledge of the Christ, the Son of the Living God.  He now knew he was Peter the Rock, and this solidified his resolve and prepared him for his role to lead in holding the Keys of the Kingdom of God on Earth. 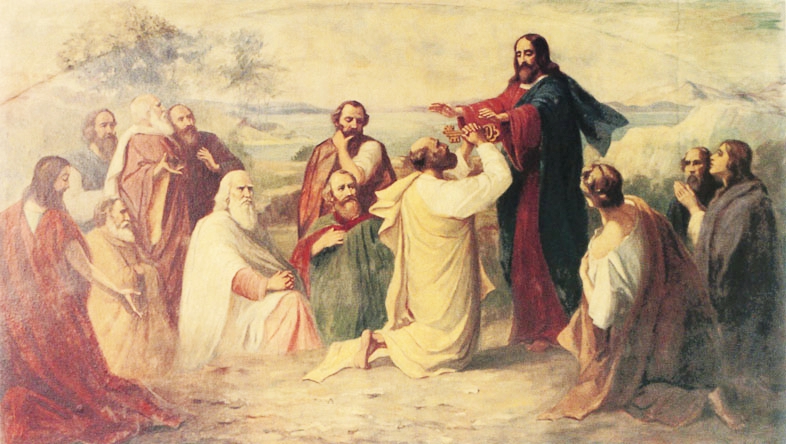